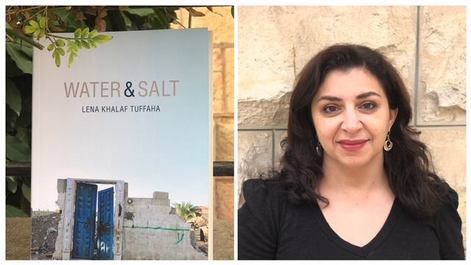 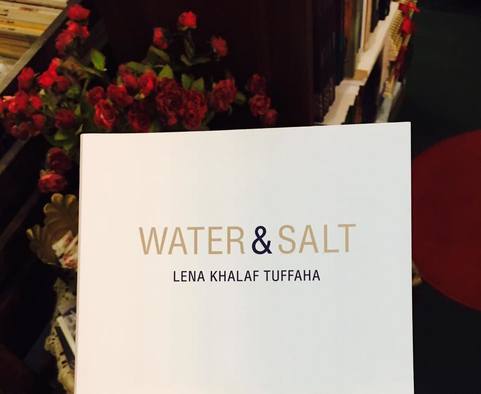 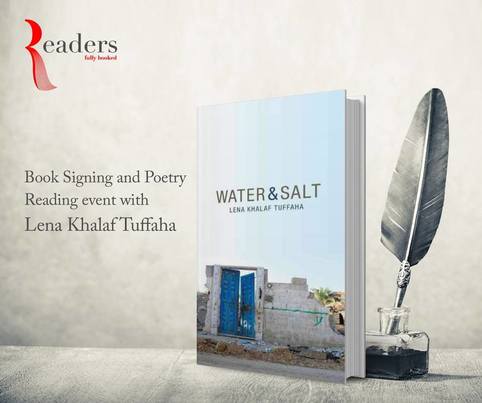 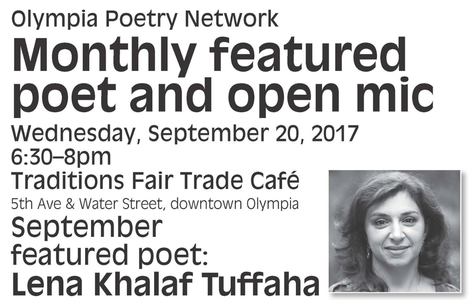 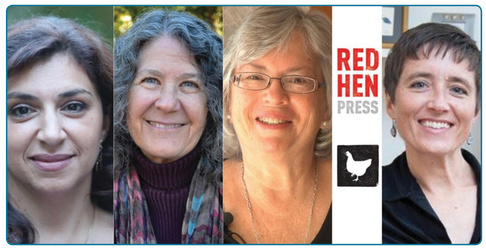 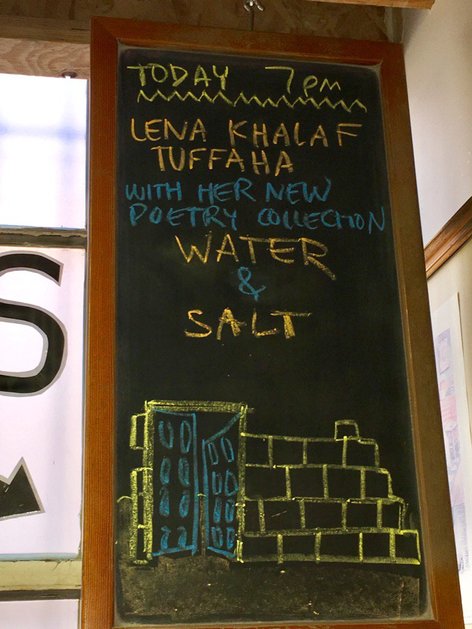 We are honored (and excited) this evening to host a much-anticipated debut, and to give voice to one of the first readings of a second just-published work as poet Lena Khalaf Tuffaha celebrates publication of her first full-length collection, Water & Salt (Red Hen Press), and will also have in hand her newly-released chapbook, Arab in Newsland, recipient of Two Sylvias Press 2016 Chapbook Prize. Both collections draw on Lena Khalaf Tuffaha’s engaged way of being alive and in the world, a world that for her includes Palestine, Jordan, and Syria, as well as the U.S. She has translated others from the Arabic (Iraqi poet Faiza Sultan among them) and had poems published in numerous journals and anthologies. Tonight, though, marks her own first book. 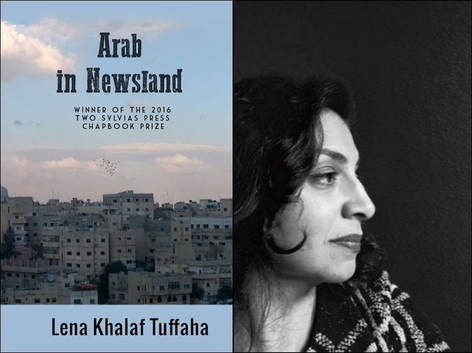 Join us for a reading to celebrate the launch of Lena Khalaf Tuffaha's new chapbook, Arab in Newsland, winner of the 2016 Two Sylvias Chapbook Prize.

October 31st, 2015
​Nonfiction Now
Flagstaff, AZ
​
As part of an outstanding panel entitled Inside/Outside: Blending Personal and Public Concerns in Nonfiction I read my poem "Running Orders" and shared the story of its travels across the world. In the photograph with me: fellow writers Sherry Walker, Lauren Plitkins and Mark Rozema, and our expert moderator, writer Dinah Lenney. 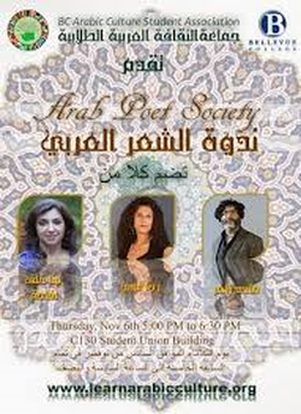 ​November 6, 2014
Bellevue College
​
A poetry reading organized by the Arab Culture Club, a student organization at BC that celebrates all aspects of Arabic language and culture. I had the pleasure of reading with fellow poets Maged Zaher and Rajaa Gharbi. We read poems in Arabic and English and the students sang us a verse of a poem by Mahmoud Darwish and treated us to a Middle Eastern dinner they had cooked themselves. It was cultural immersion of the best kind.